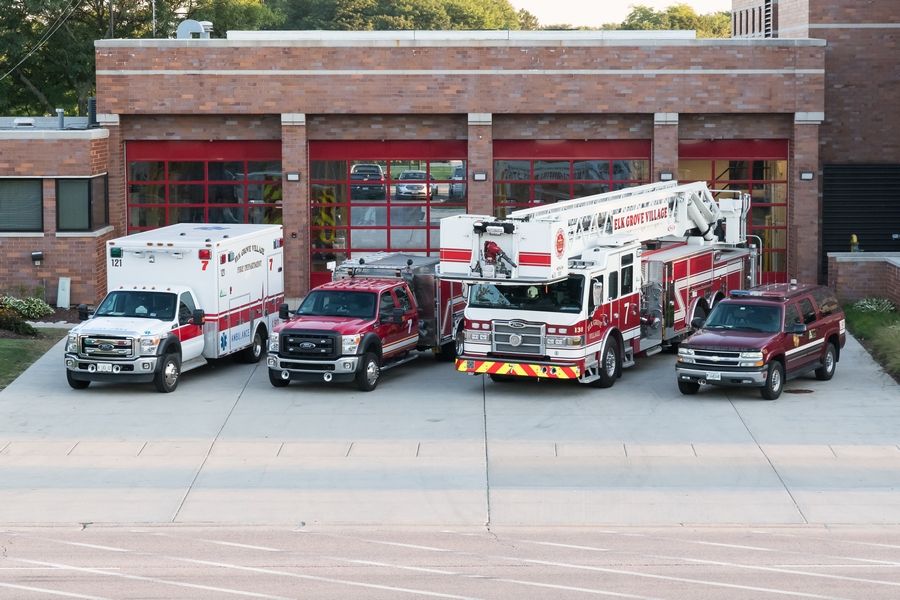 ARCON is excited to be working on the Elk Grove Village Fire Department’s Updgrades.

The $2 million project will include building upgrades and an overall modernization to bring it more in line with the two new village fire stations completed in 2019, Mayor Craig Johnson said.

The 1980s-era Fire Station 7, at 101 Biesterfield Road, was last upgraded just before it was incorporated with the village administration building and police station in 2009.

The village board this week approved a contract for the latest renovations with its construction manager, Mount Prospect-based Nicholas & Associates. This month, that firm coordinated a bid process whereby subcontractors were chosen under eight trade packages.

The village is funding the bulk of the cost from its capital projects budget.

Renovations to Elk Grove’s oldest firehouse — located in the middle of the village — come a year after officials unveiled new fire stations on opposite ends of town. The $8.5 million, 16,000-square-foot Fire Station 10 at 676 Meacham Road replaced a four-decades-old firehouse on the site, while a $15 million, 21,000-square-foot Fire Station 8 and training tower at 700 Fargo Ave. consolidated and replaced two other stations that closed.

Work on Station 7 is scheduled to take place this year. 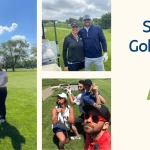 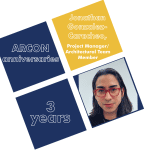 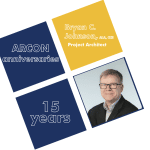 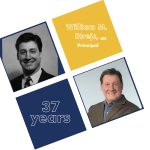 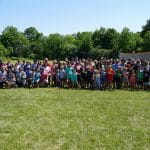